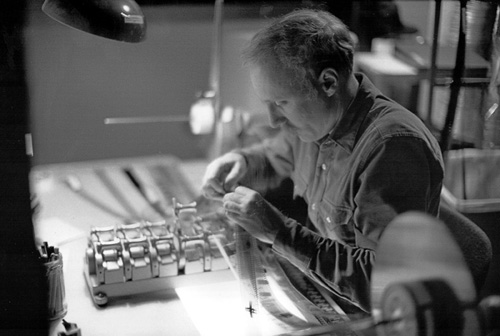 Bill Kimberlin, author of Inside The Star Wars Empire, studied film at San Francisco State University and The American Film Institute. After graduation he worked in post-production for a San Francisco film company as a sound technician and later as a film editor. 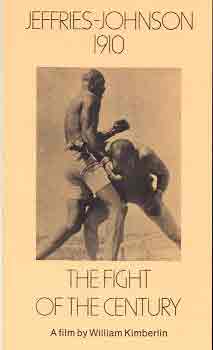 As an independent filmmaker Bill produced his first documentary, Jeffries-Johnson 1910, on Jack Johnson, the first black heavyweight champion of the world, with the help of Francis Ford Coppola. It was distributed by McGraw-Hill. Bill and his partners then made a feature film called American Nitro on the pure Americana topic of hot rod cars and drag racing. This film was seen in theaters across the United States and in foreign countries. It is still in distribution on DVD and sells well. 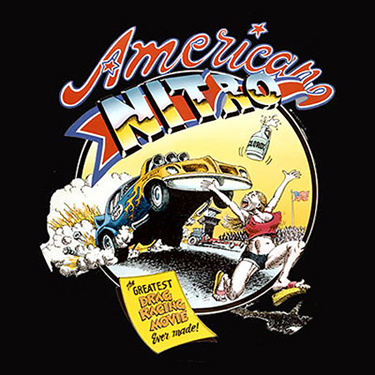 Bill started working for George Lucas on the third in the original Star Wars series, Return of the Jedi. He remained at LucasFilm for twenty years, working as visual effects editor on some of the most successful motion pictures in recent decades, including Schindler's List, Saving Private Ryan, Who Framed Roger Rabbit?, all three Back To The Future films, Gangs of New York, Star Trek III, and many, many more. 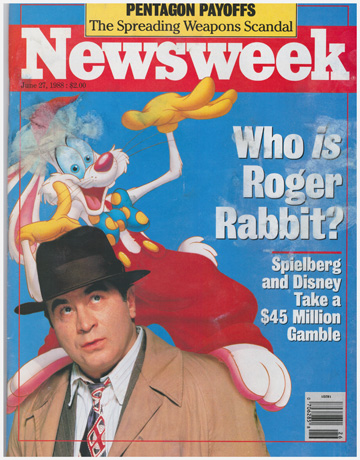 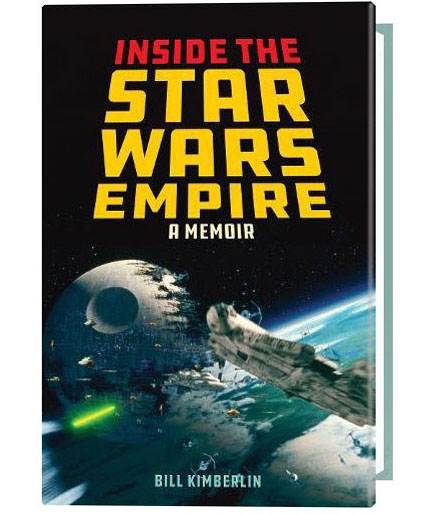 Inside The Star Wars Empire is a personal memoir about Bill's career in film, including his twenty years at LucasFilm’s Industrial Light & Magic.